LET ME SHOW YOU DALLAS. 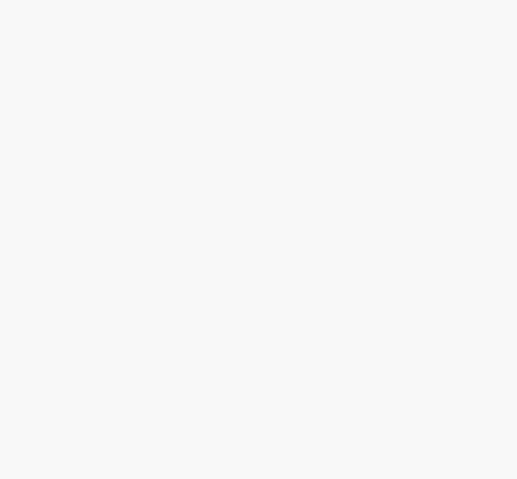 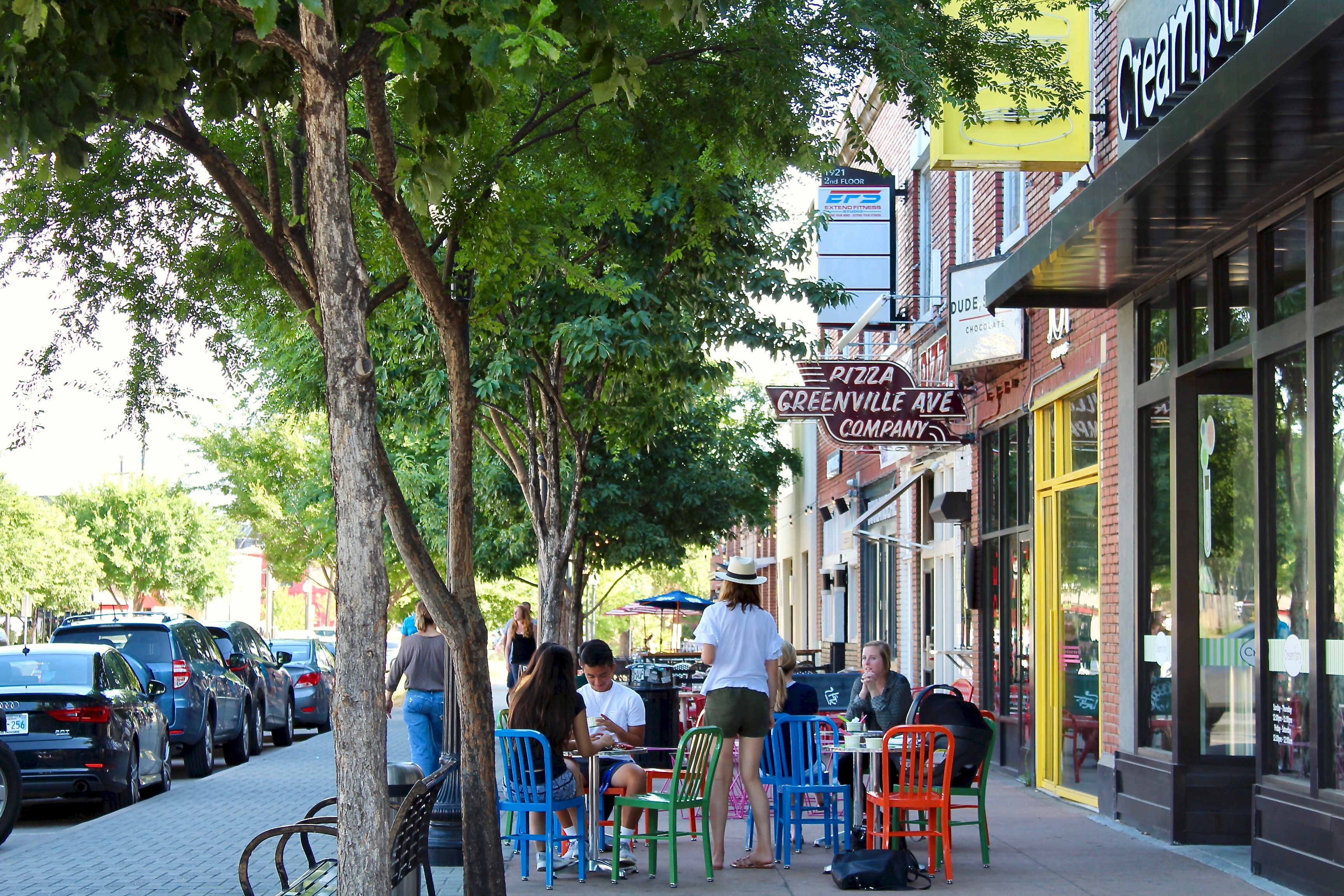 “The Best Investment On Earth, Is Earth.”

Born and raised in Frisco, Texas Vincent began exploring the DFW area at an early age by playing shows with his band. Throughout the years he discovered that the only thing he loved more than music was seeing the joy that it brought to others. Putting his dreams of being a rockstar on hold, Vincent hung up his guitar at the age of 22 to run some of the hottest bars in Dallas; successfully becoming the youngest in the industry to do so. No one worked harder or was more dedicated than Vincent, if the doors were open he was there with a smile on his face, a story to tell and a killer old fashioned with your name on it. Wanting to serve others on a larger scale, Vincent left the nightlife scene to pursue a career in real estate. He currently lives in West Village with his girlfriend, Nicole and their one-eyed dog, Scarlett. What he enjoys most about being a realtor is that he gets to be a part of one of the biggest days in his client’s lives; to him it’s not business, it’s a relationship.